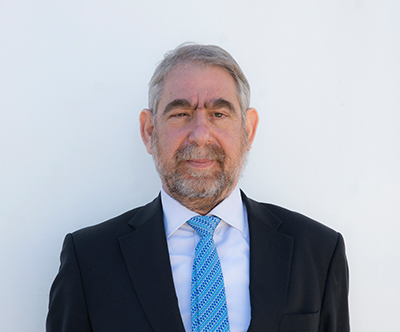 Leonidas Pantelides was appointed as Representative of the Greek Cypriot Community on the Committee of Missing Persons in Cyprus, in May 2019.

Leonidas Pantelides is a retired ambassador of the Republic of Cyprus. He has served as ambassador in Stockholm, Athens, Moscow, Geneva, and Washington DC., from where he retired in 2018. He also served as Director of the Diplomatic Office of the President, and as Director of Middle East Affairs. During the first term of President Glafcos Clerides he was a member of the Working Group on the Cyprus Problem. Before becoming a diplomat in 1987, Leonidas Pantelides worked as a University Lecturer.

Mr. Pantelides studied Philosophy and holds a PhD. He has published two books, one on Philosophy and one on the Cyprus Problem co-authored with Ahmet Sözen.